A tiny Chinese satellite spotted the 2019 total solar eclipse from the moon. The views are amazing. 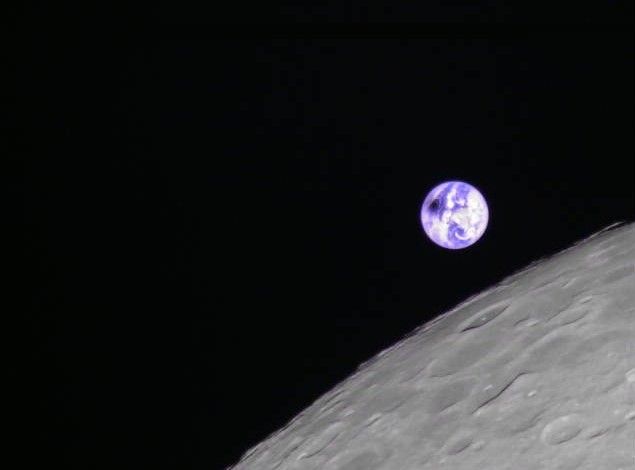 An image from Longjiang 2 of the solar eclipse that crossed over South America on July 2, 2019. (Image credit: Harbin Institute of Technology)

A tiny Chinese satellite in lunar orbit captured incredible images of a total solar eclipse over South America last year, thanks to commands from radio enthusiasts.

The images were taken July 2, 2019, with the tiny ‘Inory eye‘ camera, installed on Longjiang 2, a microsatellite developed by a team at Harbin Institute of Technology (HIT) in northeast China.

Longjiang 2, also known as DSLWP-B, was launched with a twin in May 2018. The two tiny satellites piggybacked on the mission to launch Queqiao, a communications relay satellite that later facilitated the Chang’e 4 landing on the far side of the moon. The Longjiang program was designed to test a kind of interferometry technique for astronomical observations.

Related: The best photos of the 2019 total solar eclipse