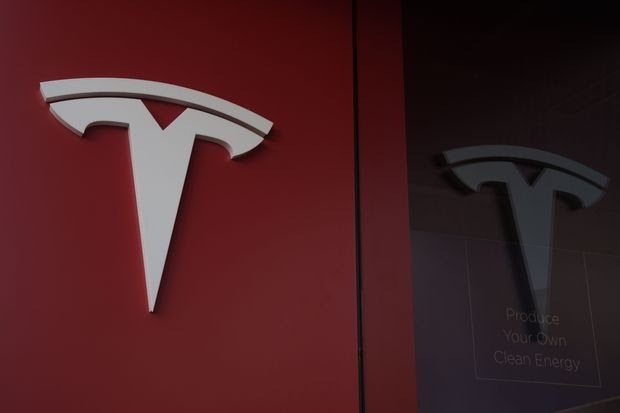 A Tesla Inc. logo is reflected in the glass of a closed showroom in San Diego.Bloomberg News

Elon Musk confirmed Thursday that the Tesla Inc. gigafactory in Nevada was the target of a cyberattack that was foiled by the FBI.

The blog Teslarati reported Thursday that a Russian man approached a worker at the factory in July through the WhatsApp chat app, and offered him $1 million to install malware into Tesla’s internal network that would cause a distributed denial-of-service attack. While Tesla’s cybersecurity team was distracted by the DDoS attack, the malware would access corporate secrets that the hackers could hold for ransom. Instead, the worker reported it to officials at Tesla, who alerted the FBI. He reportedly pretended to go along with the plan and wore a wire during future meetings with the Russian man, who was arrested Aug. 22 in Los Angeles in an apparent attempt to flee the U.S.

In a tweet replying to the Teslarati report, Musk confirmed “This was a serious attack.”

The Teslarati report lines up with a criminal complaint filed Aug. 23 in U.S. District Court in Nevada that accused Egor Igorevich Kriuchkov, a Russian national, of attempting to recruit a worker to introduce malware at an unidentified company.

“The purpose of the conspiracy was to recruit an employee of a company to surreptitiously transmit malware provided by the coconspirators into the company’s computer system, exfiltrate data from the company’s network, and threaten to disclose the data online unless the company paid the coconspirators’ ransom demand,” the Justice Department said in the filing.

Tesla TSLA did not immediately respond to a request for comment.