2021 meteor shower lineup, when to plan your own ‘star party’ 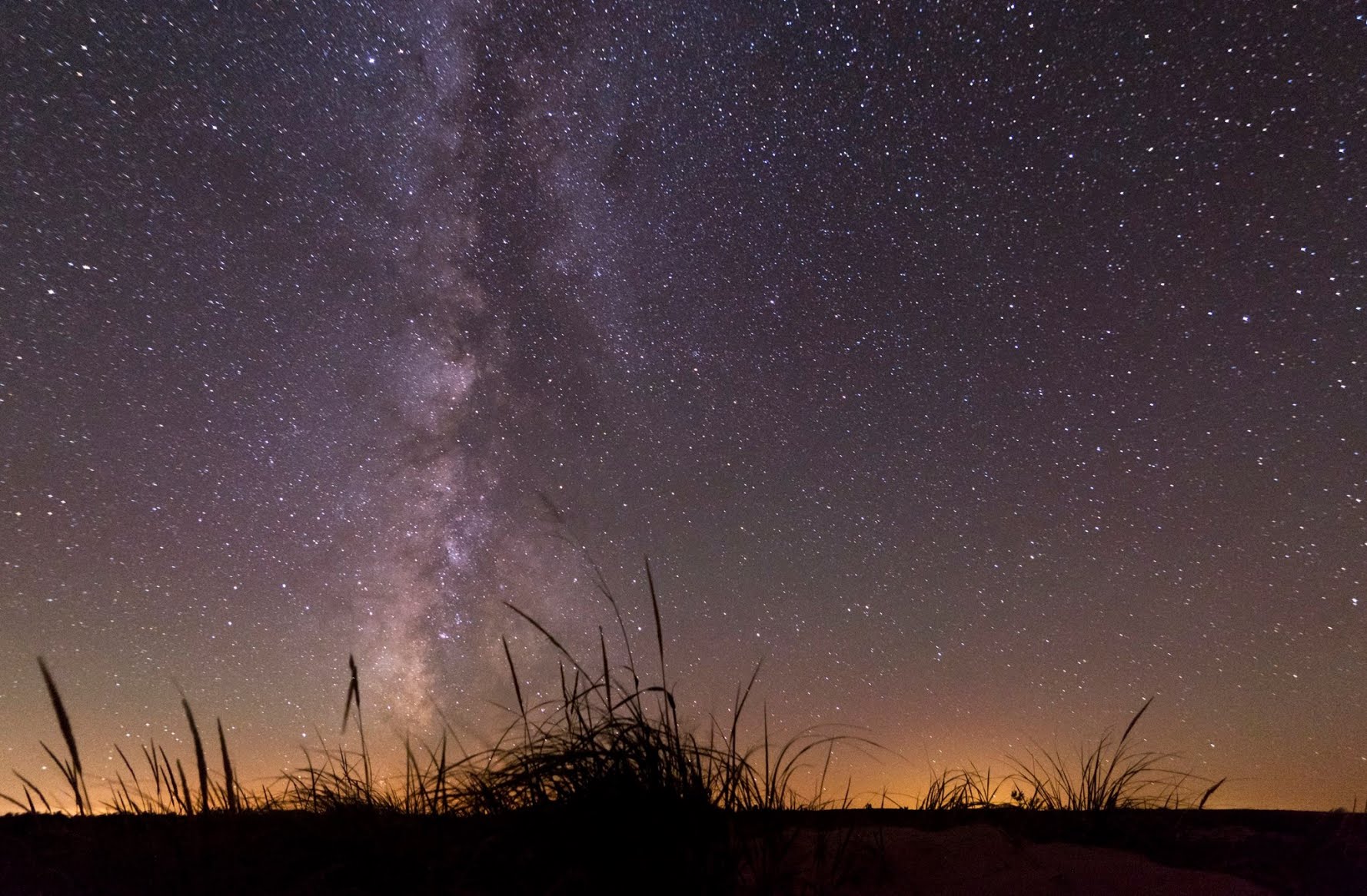 For many of us, the last year has pushed us to develop some hobbies that revolve around the outdoors – or at least our own backyards. Skywatching has grown in popularity and our fascination with what’s overhead is not likely to ebb as we head into 2021.

With that in mind, why not keep track of our upcoming lineup of meteor showers so you can create your own star party? It’s simple enough. A few lawn chairs, an old blanket laid out on the lawn, or get fancy and blow up an air mattress or two and drag them outside. Add some snacks and beverages, and throw in some sleeping bags if you’ll be staying up late.https://4ae564fe8d6c2b5e785d2f4ee92fd1bc.safeframe.googlesyndication.com/safeframe/1-0-37/html/container.html?n=0

To help you plan ahead, here’s a list of some of the best meteor showers on our calendar this year, according to the Michigan Department of Natural Resources and EarthSky.com.

While the first meteor shower of the year is expected to peak this weekend, Michigan skies likely will remain cloudy for this one in most areas.

Moonlight is expected to put a damper on a few of these showers, including this month’s Quadrantids, the October Orionids and November’s Leonids. But lunar light won’t cause a problem for the August Perseids, October’s Draconids or November’s South Taurids, according to the astronomers at EarthSky.

To have the best chance of seeing a great sky show, make sure you’re watching from somewhere that is away from artificial light. If you live in the city, take your star party on the road. Michigan has dark sky preserves in six state parks, as well as two international dark sky areas, according to the DNR. Here’s a list: